What I learned about running in 2016 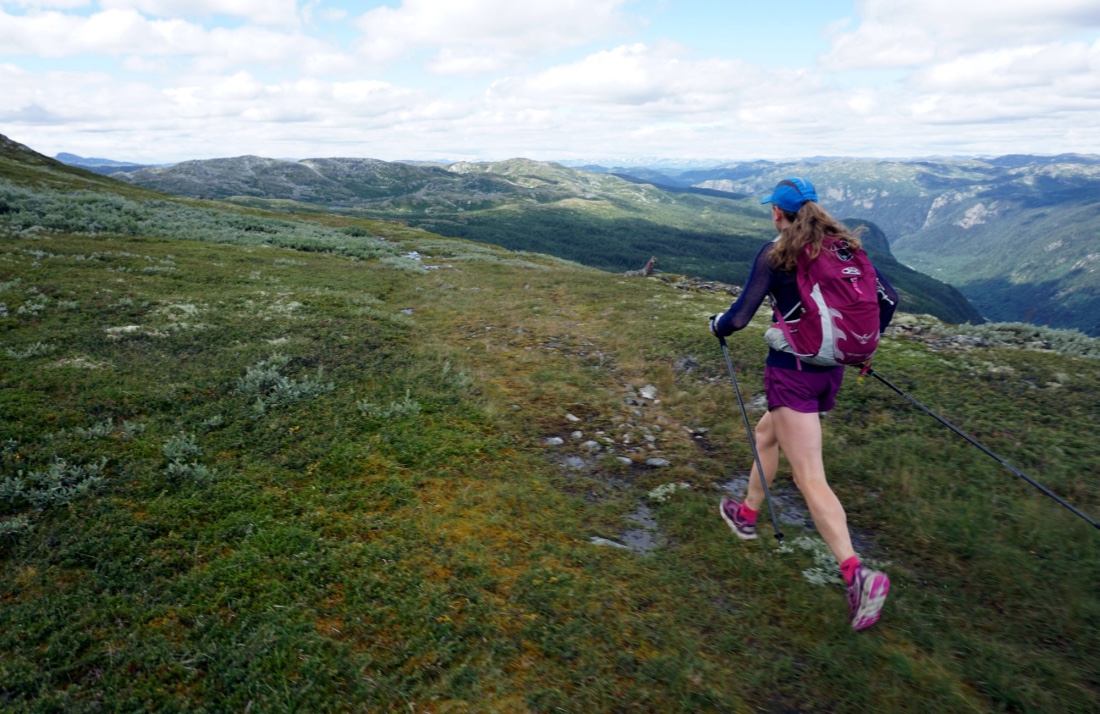 A midsummer training day on Gaustatoppen.

It’s been a great race season for me. I’ve raced more than ever and reaped the rewards of solid training. I even managed to win a race, which I half-joke will probably end up being the high point in my running career! Despite all the success, I’ve experienced my fair share of ups and downs (a twisted ankle at Tromsø Skyrace and the death march to the finish at Oslo Ecotrail come to mind). I don’t offer a whole lot of advice on this blog - there are so many people more qualified to give advice than me - but hopefully some of the lessons I’ve learned can be useful to the rest of the world.

[I wrote a similar post about my 2015 season which you can read here.]

Consistency is king, even if it means you aren’t maxing out the mileage. Do you want to know a secret? Sometimes I think that all serious runners run way more than me! It’s easy to follow fast runners on Strava and other social media, and feel utterly inferior to them. But the fastest runner isn’t the one who trains the most - it’s the one who trains the most without getting injured. It’s better to dial back and run consistently within your current capabilities, than get injured because you are too eager. I didn’t focus too much on trying to push my weekly mileage that much this year, and I believe that’s partially how I got through a tough season uninjured. 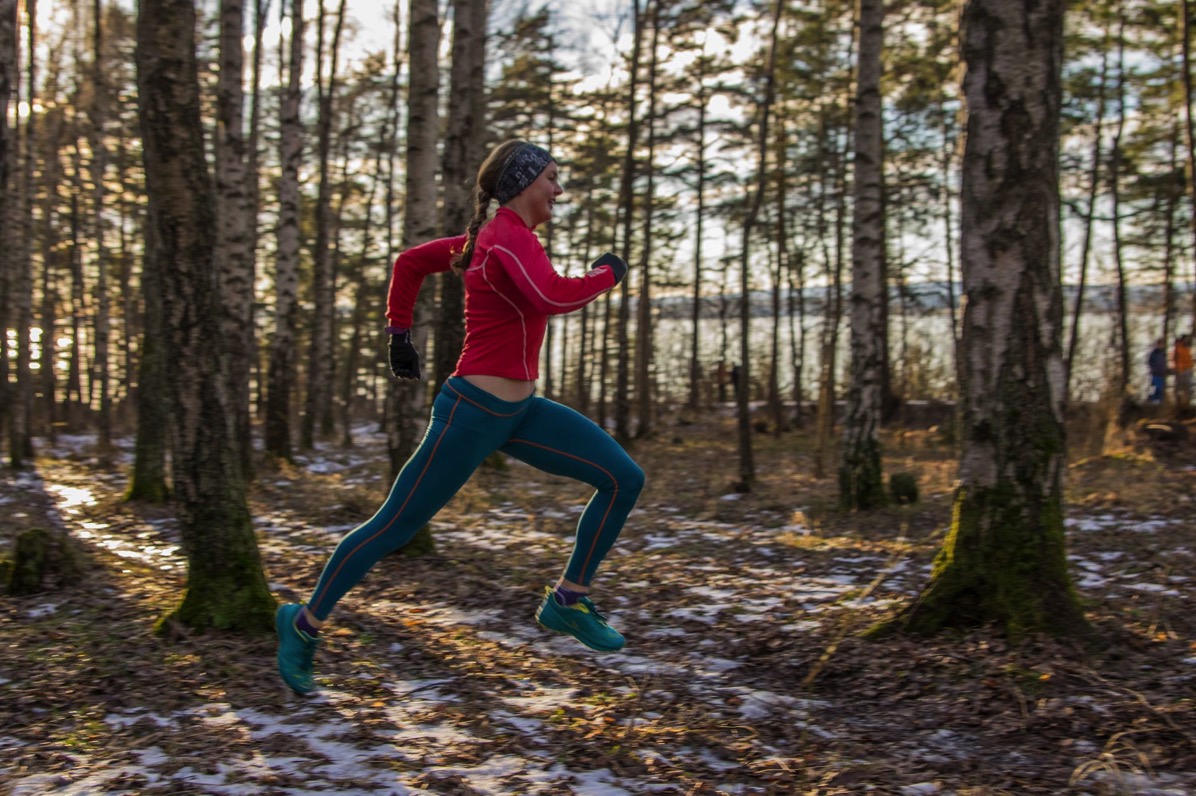 Running in January in the forest in Bygdøy, Oslo. Photo by Zoe

Start where you want to finish. My biggest regret this year was starting too far back in the field at the OCC. It is mentally taxing to go slightly slower than you want to all the time, and physically taxing to get past people on narrow single track. It’s probably just as taxing to start too far forward, burn out and be passed for an entire race.

In previous years I’ve been a middle-half-of-the-pack runner, and I like to start conservatively, but in the last two seasons I’ve progressed to an upper-fourth-of-the-pack runner. I have to start racing like one. My new simple rule is that you have to look at your competition, imagine where you think you are likely to finish, and start approximately there. I tested out this theory at Hanase Trail Run in Japan, and my more aggressive start helped me win the race. 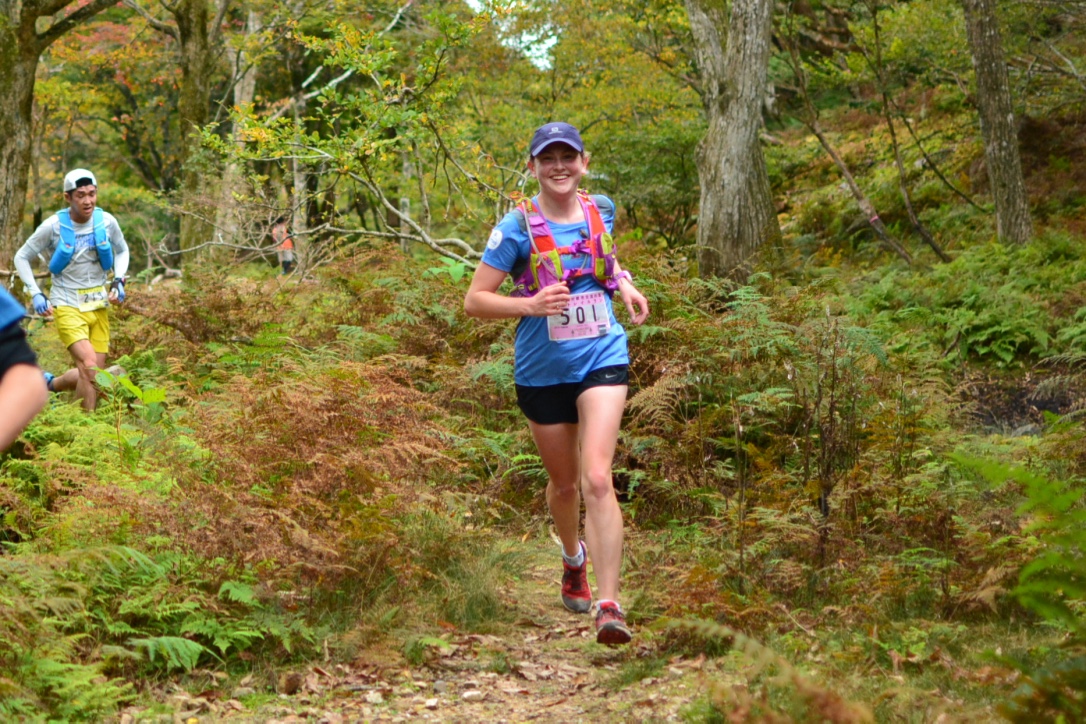 Happy and surprised that my aggressive race tactics paid off at Hanase Trail Run. Photo by Kyoto Triathlon Club.

Know when to take a break. No matter how much I wish I was a training machine that recovered instantly and never needed time off, the truth is sometimes I need a little extra rest. In late May and early June I raced 3 times in as many weeks. When my right hip flexor start to twinge, instead of panicking about missing mileage, I took two weeks off and rode my bike instead of running. That way I could get back into training for my late summer races without a nagging almost-injury.

After winning Hanase Trail Race in late October, I basically stopped running and starting binge watching Gilmore Girls on Netflix. Even though my body was feeling fine, I simply wasn’t motivated to get out the door, and I gave myself permission to take the time I needed to find that motivation. Two months later, I’m totally stoked about next season and ready to train again!

Having a little extra leg speed is nice, even in mountainous races. This year, I put in a focused block of training leading up to the Sentrumsløpet 10K to increase my leg speed. While some people might argue that 10K is about endurance more than leg speed, for someone like me who spends most of the year loping around the mountains at a crawl, track intervals added a whole new dimension to my training. Having a little extra speed in the books makes slower paces feel easier, and that’s always good! 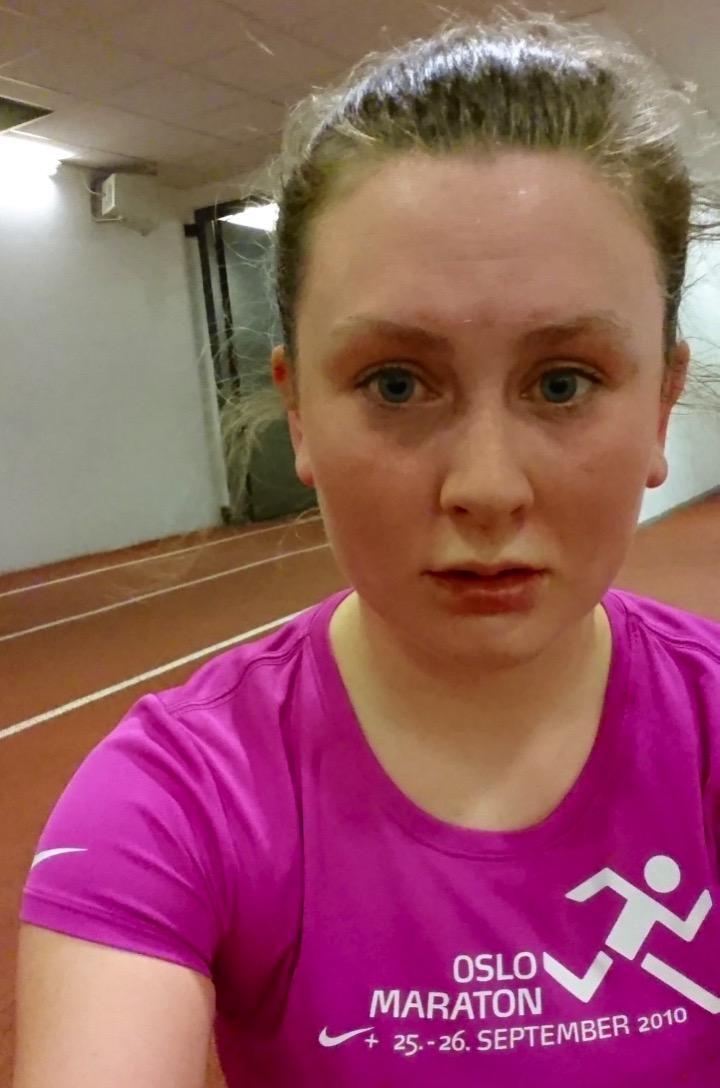 And finally: wanna race big mountain races? Put in some big days in the mountains! Even though varying my training, like doing track work, was a good idea, the key to completing a big race like the OCC is specificity. The main challenge of the OCC was the amount of vertical (and, as it turned out, the heat, but that came as a surprise). I simulated that by putting in some big vertical (1500-2500m) days in the Norwegian mountains. I didn’t worry about the pace - some of those days were literally hikes - but knowing I had made it through a 2500 vertical meter day made the thought of tackling 3500 vertical meter that much easier. 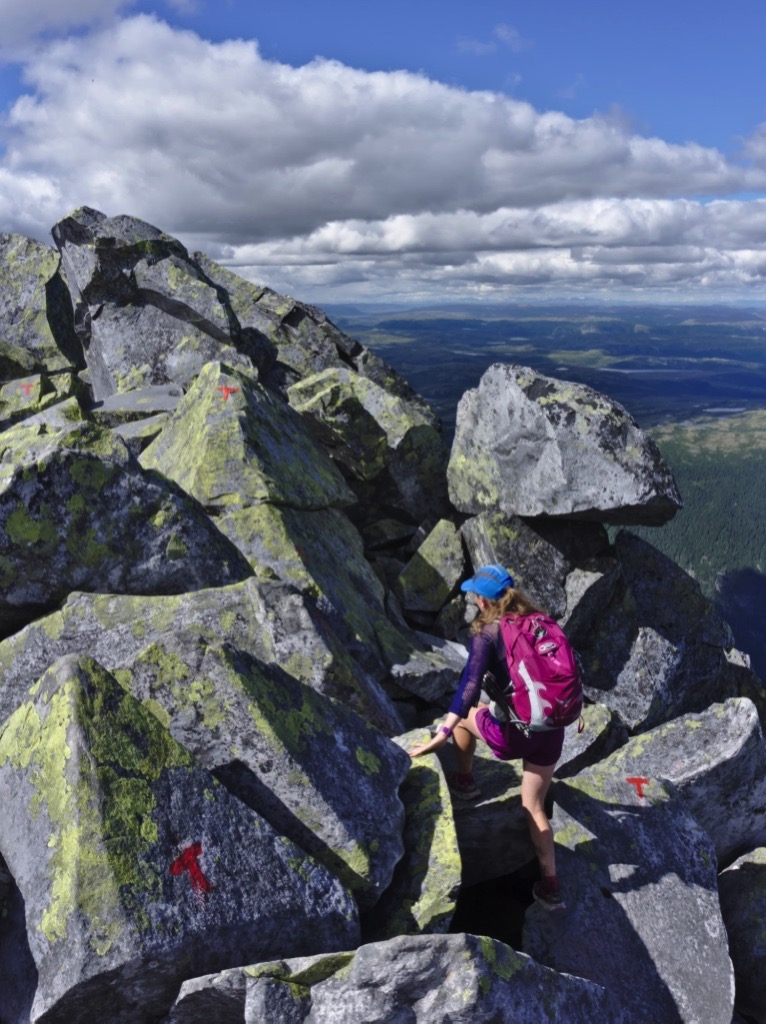